An Idea Inspired by Life in The Big Easy

Born in New Orleans, a city that clearly knows how to throw a party, CBD-Tox was a direct result of what began as Jonathan Andry's mission to help his 20-something-year-old daughters make it to work void debilitating hangovers.

After seeing some promising results from CBD-oil throughout 2016, while celebrating the New Year, Andry had his aha moment that led to the creation of CBD-Tox. He suddenly realized that with CBD as the central ingredient, through the right formulation that adds other organic substances, he could comprehensively address the physical and psychological symptoms of hangover.

The result is CBD-Tox Hangover Remedy, which allows adults, including Andry's millennial daughters, to play hard at night, but more importantly, work hard the next day.

Eclos, LLC is a Louisiana research and development company that is focused on leveraging cannabidiol (CBD) in the creation of products with universal application and potential. With CBDTOX Hangover Remedy as the first in line, Eclos has plans for the release of additional, equally impactful products. Stay tuned!

"I first learned of CBD-enriched hemp oil and it's benefits in May 2016. Shortly thereafter, I formed a partnership with Dr. Tommy Bond. I have a son who has epilepsy, and what began as a business quickly became a mission to make a positive difference in the lives of individuals who suffer from these and numerous other types of conditions." 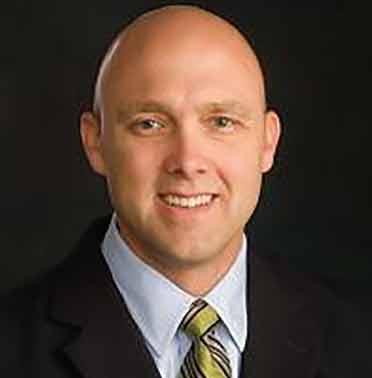 "Cannabinoids – specifically Cannabidiol or CBD in particular – have been shown to have an incredible safety profile while simultaneously exhibiting a near non-existent unwanted side effect profile. This combination makes CBD a very interesting molecule with big potential. I have treated dozens of patients with positive results and will continue to recommend it in selected patients."